Slawson Exploration Co. Inc., the Kansas-based oil and gas exploration firm, continues to invest in and develop the Bakken oil play. During the first of four yearly U.S. Bureau of Land Management North Dakota oil and gas lease auctions, Slawson successfully bid on an 80-acre tract in Mountrail County. The single-parcel bid was the highest during the auction held in Billings, Mont., two weeks ago, totaling roughly $1.6 million or $19,500 per acre. According to Craig Slawson, co-owner and vice president, the recent BLM purchase was a non-event for the company as it continues its long history of Bakken oil development.

“We’ve remained bullish on the Bakken’s potential since 1989,” Slawson said, “[Slawson] never stopped and in fact, the company was instrumental in various aspects of the play types and techniques used to drill and complete today. So it is a core property and target for us,” he said. The company drilled its first wells in the region in 1989, and according to Slawson, only three other companies have remained active in the play over the same duration. Over 200 wells later, he added, the company is still drilling and expanding upon the opportunity.

Slawson paid a high price for the mineral rights because the land existed in a spacing unit where the company had already drilled a well. “We knew the potential,” he said, “and in fact, it was public information and thus why the price was so high.” Although he did not attend the auction, Slawson said local experts attended the auction on the company’s behalf. “It is as you might expect a manual hand-raising game of chicken for each lease until someone wins,” he said, “then, on to the next one.”

In total, the BLM generated $11.4 million from the sale of 2,831.38 acres. North Dakota will receive roughly $5.5 million of that total and each entity will also receive another 12.5 percent in royalty payments from the development of the leases. The BLM oil and gas leases are awarded for a period of 10 years for as long as there is production in paying quantities, according to the BLM. Over the past three years, the price that drillers are willing to pay for onshore BLM parcels has more than tripled compared to the last 25 years, according to the BLM. In 1988, the average acre price was $55, but over the last three years, the average is roughly $210.

The next BLM Federal oil and gas lease sale is set for May 7.

This article first appeared on The Bakken Magazine. 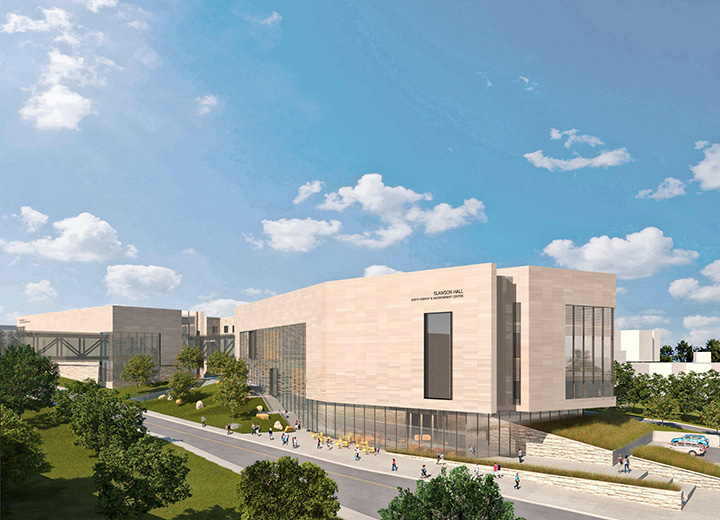 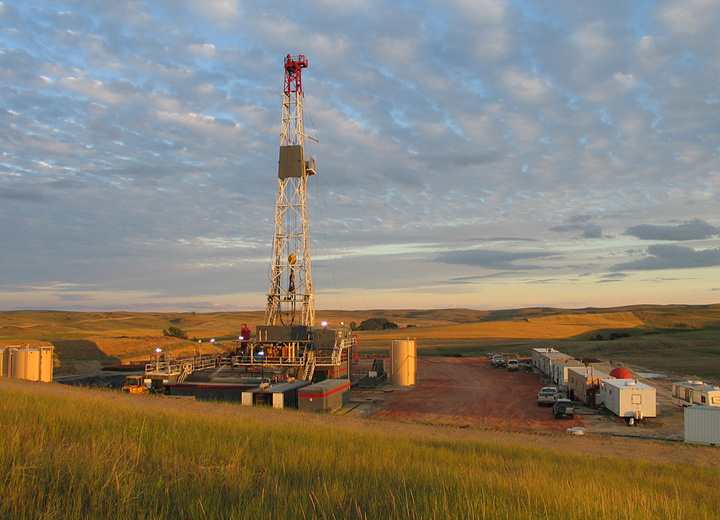 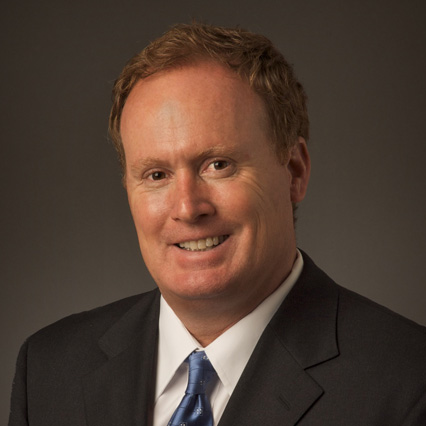 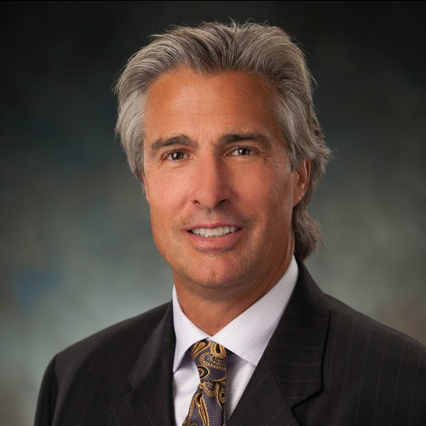